The United Arab Emirates plans to offer citizenship to a select group of foreigners in order to give expatriates a bigger stake in the economy.

This policy shift was unveiled on Saturday and has been put into place to attract talent in order to boost growth in the UAE. The UAE houses the Middle East's finance and travel hubs along with millions of ex-pats.

Although around 80% of the UAE's seven sheikhdoms population is made up from foreign residents,  they have lacked a clear path to citizenship, even if they were born and raised in the country.

"Oil-rich Gulf states have been forced to consider longer residency and limited citizenship for foreigners as they seek to attract investment and diversify."

Until now, citizenship in the UAE has been reserved for foreigners with special cases - such as service to the state. However, with the new changes being put into place, this will be formalised and widen such a process.

“The new directives aim to attract talents that contribute to our development journey,” Prime Minister Sheikh Mohammed Bin Rashid Al Maktoum said. The changes being put into place will allow the UAE to grant citizenship to selected investors and professionals, including scientists, doctors, engineers, artists, authors and their families.

The law will also allow receivers of the UAE passport to keep their existing citizenship.

“It’s another milestone that comes along a transformation path of the UAE as a financial, trade and cultural hub, allowing for further avenues of economic growth,” said Mohamed Abu Basha, head of macroeconomic research at Cairo-based EFG-Hermes Holding.

“The wider the scope, the wider the positive economic implications of a qualitative growth in population and economic value added.”

According to a statement on UAE state news agency WAM, the conditions that must be met to secure the citizenship are: Investors must own a property in the UAE. They must obtain one or more patents that are approved by the UAE Ministry of Economy or any other reputable international body, in addition to a recommendation letter from the Economy Ministry Doctors and specialists must be specialised in a unique scientific discipline or any other scientific principles that are highly required in the UAE. Scientists are required to be an active researcher in a university or research centre or in the private sector, with a practical experience of not less than 10 years in the same field. Individuals with creative talents such as intellectuals and artists should be pioneers in the culture and art fields and winners of one or more international award. A recommendation letter from related government entities is mandatory as well. The citizenship can be withdrawn upon breach of the conditions, according to the statement. It was not immediately clear whether those who will be bestowed citizenship would have the full rights and benefits of people born Emirati. 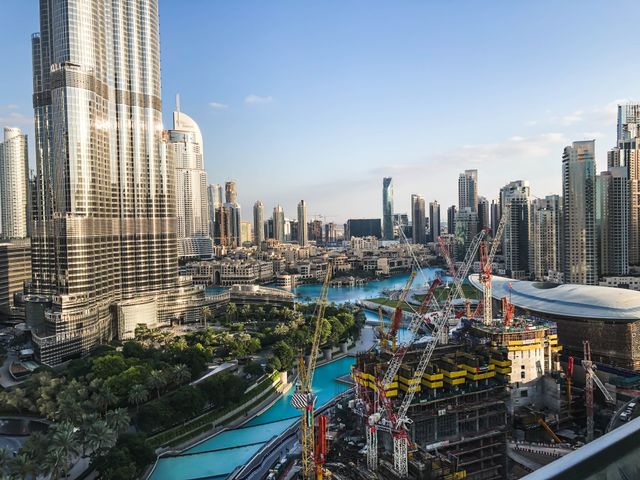 The decision to grant UAE passports to individuals who can play a significant role in the development of the country has been hailed as a move towards more stability and increased investment. 👉https://t.co/lhYlu76817 #investment #citizenship #UAE

U.S. business formations created in the back half of 2020 continue to thrive amid Covid-19
Olivia Holder

What does Brexit mean for employment law?
Olivia Holder
Recent posts from CloudRPO