The increase of U.S. business formations created in the latter half of 2020 has been one of the pandemic's many surprises.

Paperwork filed by prospective businesses shows that they started to grow in June 2020 following the March lockdown. According to a U.S. Census Bureau analysis of federal tax documents, these businesses went on to finish the year ahead of 2019's tally by almost a quarter.

According to John Haltiwanger, an economist at the University of Maryland states that this was the highest annual total on record.

Due to the unfortunate closing of small businesses as a result of the pandemic, and the enforced lockdown and isolation regulations, shoppers have reverted to ordering their goods online much more frequently.

"About a third of the increase in new business applications comes from those planning online and other “non-store” retailers, reflecting how people can build a website and start selling in a matter of days. The phenomenon is providing a lifeline for people when the national unemployment rate, at 6.7%, has almost doubled from February."

The increase of online business formations and proposed online businesses have somewhat lessened the pandemic's blow to the labor market - giving those who have become newly unemployed another chance to make back some of their lost income.

"Overall, the nation saw about 600,000 more business applications through early October than it did in the same period in 2019, and almost 200,000 of those were in online retailing, according to a breakdown by the U.S. Census Bureau."

“There’s been a real-time evolution of American commerce in response to the virus,” said Kenan Fikri, director of research for the Economic Innovation Group.

The surge of U.S. business formations in the back half of 2020 has been one of the pandemic’s many surprises. After cratering by 30% in the weeks following the March lockdowns, paperwork filed by prospective businesses started growing in June and finished the year ahead of 2019’s tally by almost a quarter, according to a U.S. Census Bureau analysis of federal tax documents. It was the highest annual total on record, according to John Haltiwanger, an economist at the University of Maryland. 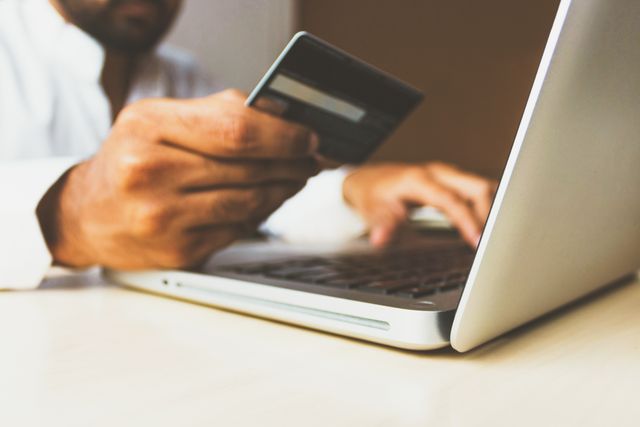 The surge of U.S. business formations in the back half of 2020 has been one of the pandemic’s many surprises https://t.co/1PcS19lTCp via @business

One odd-but-happy development of the Covid-19 economy: Even as lots of restaurants and other small business have closed, business starts are rising sharply, making 2020 the best year ever for U.S. startups. https://t.co/3SAMeQ82Sa via @economics @msasso

What does Brexit mean for employment law?
Olivia Holder
Recent posts from CloudRPO