Rishi Sunak's emergency job scheme explains that the government and firms will continue to top up the wages of those who have not been able to return to work full time.

The Job Support Scheme will replace furlough - an emergency stopgap used to protect almost all jobs during lockdown.

But, with most of the economy now finding its feet again, the government has stated that the Job Support Scheme will only support 'viable jobs which provide genuine security'.

A viable job is those that are needed currently - and not jobs that have been 'propped up' by furlough. The job scheme will only apply to employees who can work for at least a third of their usual hours.

This essentially means that workers in venues that are still not operating, such as nightclubs and theatres, will not be eligible for the scheme.

The job support scheme will run for 6 months from 1st November. The payment an employee will receive is based on their normal salary - with government contribution being capped at £697.92 per month.

This is similar to the 80% offered during the furlough scheme, but employees will have to work some hours instead of none.

The Job Support Scheme is open to small and medium sized businesses. Large businesses are able to apply but only if they can prove loss of revenue as a result of coronavirus.

Workers can also not be made redundant or be put on notice while a Job Support Scheme grant has been put in place for them.

The Job Support Scheme will run for six months from 1 November. It will top up salaries in firms which can't take employees back full-time. To be eligible, employees must work for at least one-third of their normal hours. For the hours not worked, the government and employer will each pay one-third of the remaining wages. This means the employee would get at least 77% of their pay. 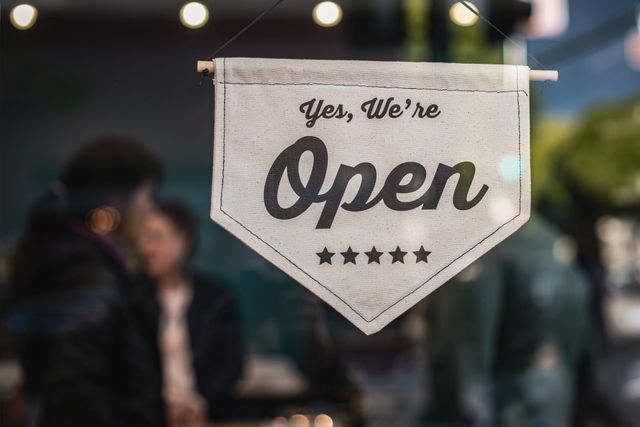 The Chancellor has pledged to continue support those in 'viable jobs' after the current furlough system finishes at the end of next month. But what does this mean in practise? https://t.co/kXZnN8TMAG

"What is a viable job?" asks the BBC.

Well, it's one deemed essential by the Government, as of the current situation. I'm sure in some cases they'll get it right, and some cases they obviously won't - such as the subsidising of restaurant meals...https://t.co/BM1ifKFu5E

Why is the recruitment world saturated with fake news?
Olivia Holder
Recent posts from CloudRPO

The UK Needs To Take Action On D&I
Claire Stapley

AI and Machine Learning - How is it going to impact the Recruitment industry?
Claire Stapley